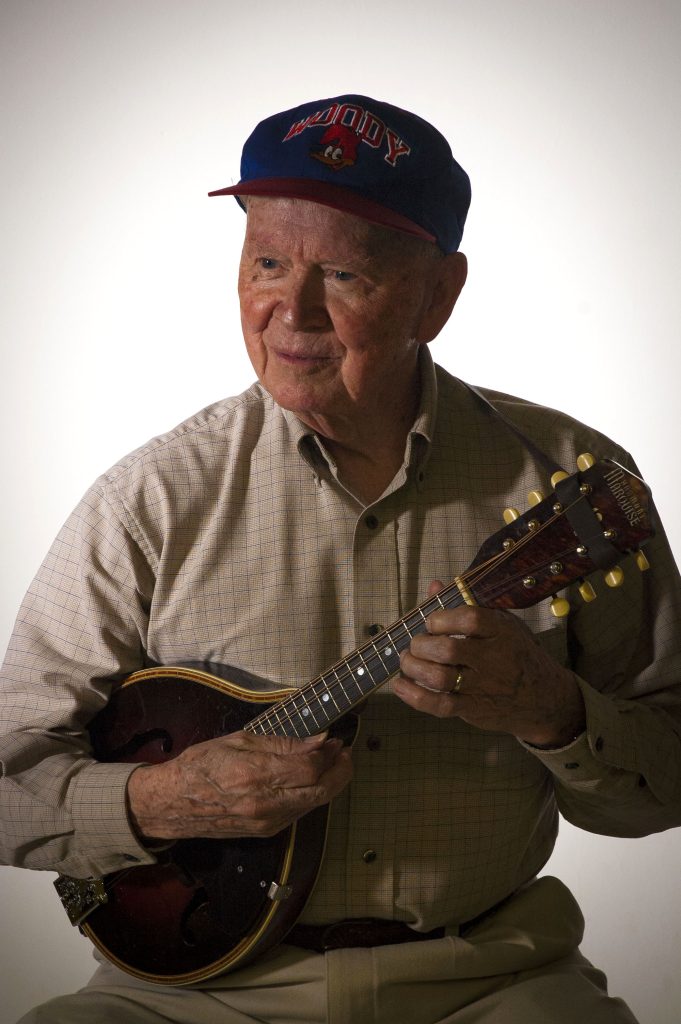 When Guy sold his guitar and music shop in 1997, he planned to enjoy a quiet retirement with his wife. Instead, he got a call from a friend and fellow musician, Jack. He wanted Guy to play some gigs with him in local nursing homes.

He said yes. And so began his “retirement”: performing regularly, learning new skills, and giving back to the community one song at a time.

Guy grew up listening to his older siblings singing with the radio. Finally, at age ten, he started music lessons.  “Once I picked up the guitar, I never put it down.” As soon as he graduated high school, he joined the American Federation of Musicians and played professionally in local venues, picking up skills in ukulele and banjo. It wasn’t long before he owned a guitar shop that offered up to 300 music lessons a week in peak seasons. His hard work as a business owner supported his family for 32 productive years.

So what would tempt him into an equally active retirement? A good friend and an opportunity to give back. “It’s given me energy,” he says.

As one of our longest-standing artists, Guy knows the secrets of the trade. What does it take to play for Audiences Unlimited? A broad repertoire, he says, and an ability to listen to your audience. Guy recalls experiencing major musical turning points, from Big Bands to the Beatles and onward. He credits this for his set list spanning multiple styles and genres: a resource that helps him meet requests of his varying audiences. Does he have a favorite? “I like to play them all! That’s the fun part. You can keep it fresh.”

Playing for aging audiences has its challenges, including communicating with people who are hearing impaired. He says the key to interaction is paying attention to the audience and adjusting accordingly—both volume and genre. “You have to pick up on what kind of patient you’re playing for. . . . We make quite a study of what will reach these people.”

Guy knows the value of his work and its impact.  “Nothing makes us happier than to see someone smile, sometimes when they can’t communicate.”

What does Guy have to say about his 20 years with AUI? “You’re really doing a good thing when you can bring a little joy, a little smile, to these people. It’s not about the money—you’re giving back.” 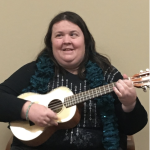 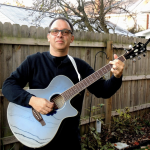 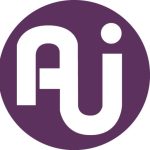 Give the gift of music.

Your support can make the arts come to life!